Internally they have dev, staging, and production environments. This story explains how Requestly helps Bureau to develop & test different features across environments. Afsheen gives this testimonial on behalf of the entire Bureau team who have been using Requestly for some time.

Bureau has a common dev, staging, and production environment and they deploy to higher environments only after complete testing of features to ensure they ship high-quality & bug-free code. It is quite cumbersome to have everything running locally so developers often need to test their changes on the dev environment but that requires the deployment and also impacts other developers' work. Similar challenges are faced by the QA team when they test a particular feature, they want to test on the staging environment. It would require deployment and reserving the Staging environment for testing that feature only.

The Bureau team uses Replace Rule to switch API endpoints from one env to another. In fact, they also shared a blog post recently - Switching environment is a costly affair. How we do it at Bureau using Requestly.

Here's an example of their API endpoints

Similarly, they also use Replace Rule to switch environments for their JS scripts hosted on CDNs. Here's an example

They use Requestly Mock Server when they need an API endpoint that doesn't yet exist so they can develop when backend APIs are not ready.

They use Requestly Modify API Response feature to debug issues related to API responses directly on staging & production environments. This helps them avoid setting everything locally and reproducing the issues.

They use Requestly SharedList feature to collaborate and share Requestly configurations in the team easily. It is helpful to onboard new employees with Requestly as the rules are already pre-made.

What our other customers say Requestly’s Script Modification Rule feels like magic. Me & my team actively use Requestly to test our local changes on the customers websites and ensure we deploy no-breaking changes in production.

Director of Engineering at Wingify

Requestly is one-stop solution for all our needs at Wingify. Collaboration feature works like a Charm. Our devs & QAs collaborate on Requestly Rules while debugging & testing campaigns. 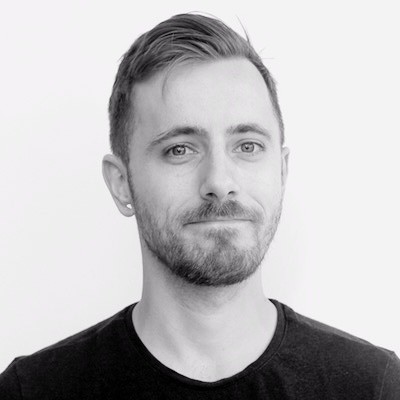 Requestly is a game-changer for us. It started with one person and now the entire team uses Requestly to test our Staging code on production customers & non-customer sites. We more confidently ship product updates now. 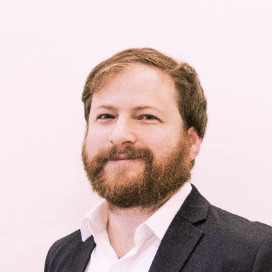 Requestly not just made it easier for us to develop, test & debug our code on our customer sites but It also helps us do engaging product demos to our prospective clients. 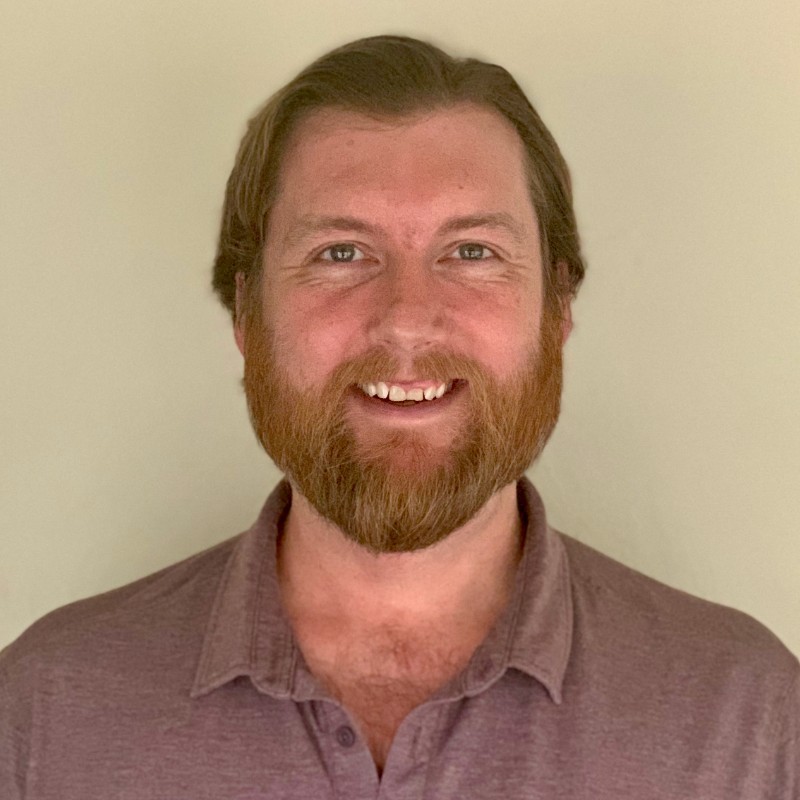 Requestly has been a lifesaver for testing our product on our customers websites. Everyone's stage sites are a hot mess of half finished dev projects, but Requestly allows us to mock up stage sites in seconds that better reflect the live sites!

Ready to get started?