It’s been five years since Requestly was launched first in 2014 and we are proud to say that Requestly has grown leaps and bounds in these last five years. As our company has grown, Requestly has attracted web developers from across with globe, solved their use cases and added many more features. We are so grateful to the feedback from our users which helps us move in the right direction.

On this special eve, don’t miss out on getting 25% OFF on premium plan. Use Coupon Code RQ5 to avail the offer.

Feel free to reach out to contact@requestly.in for any questions! We respond to each and every query we receive. 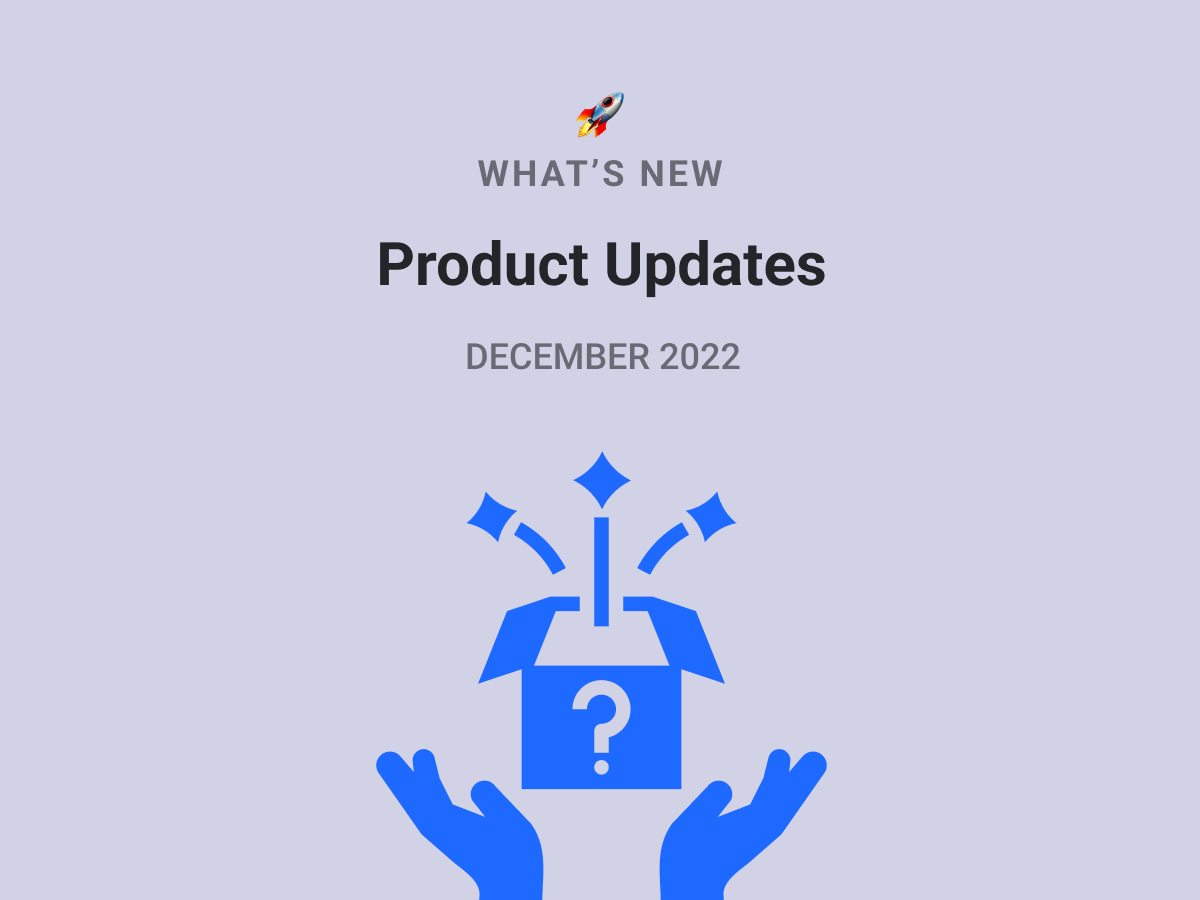 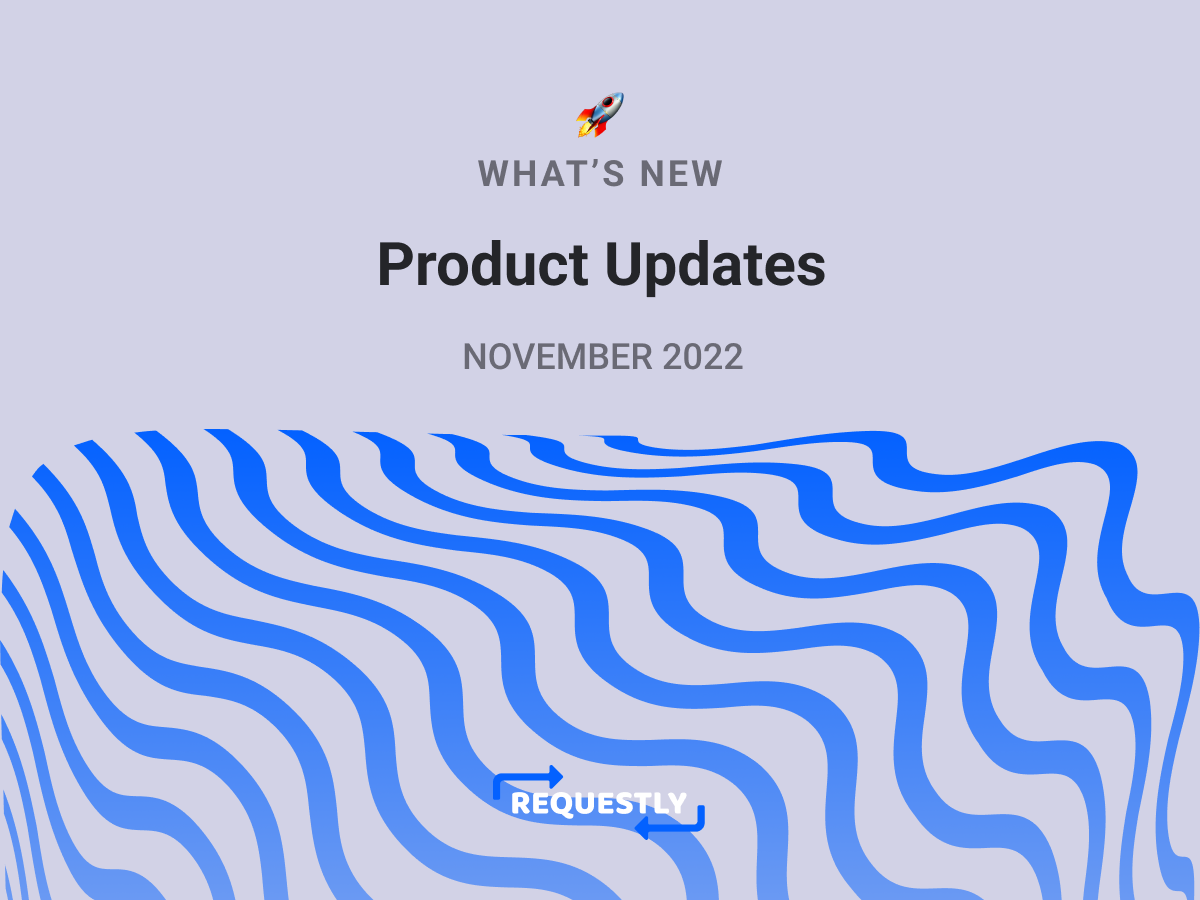 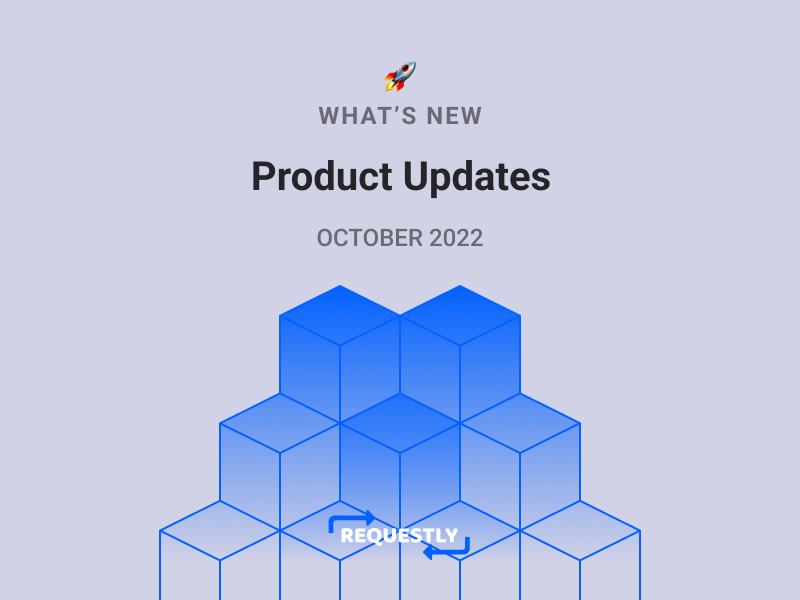 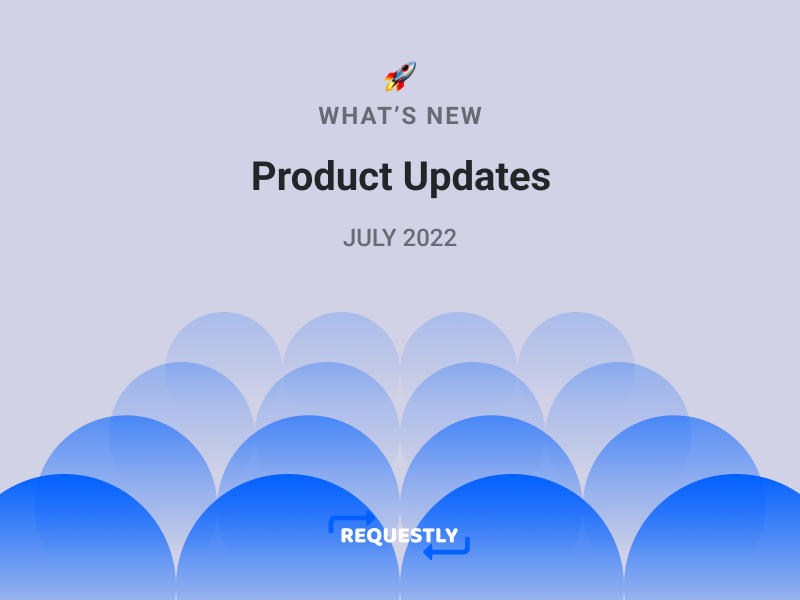 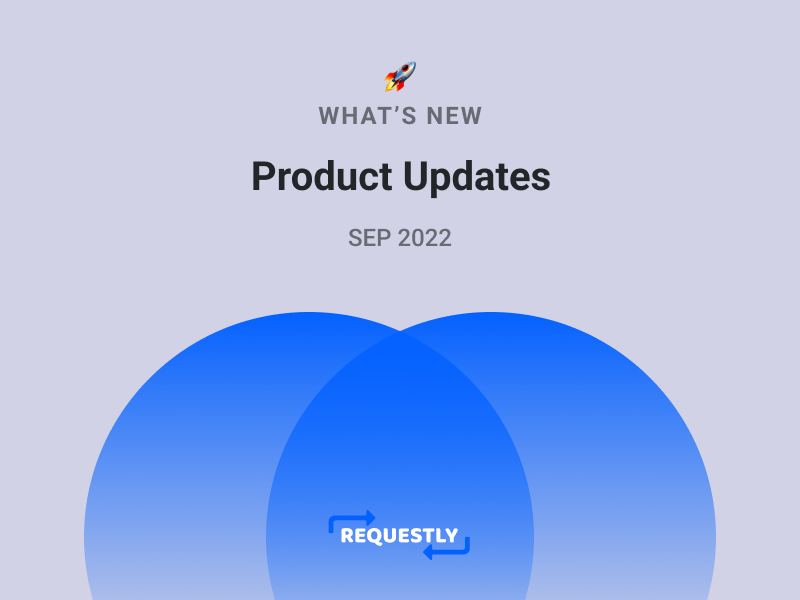