If you are an android developer, you must already be knowing about Chucker - An In-app HTTP Inspector and Charles Proxy - A Desktop app based HTTP(s) proxy. I have extensively used both the tools for debugging API traffic on Android devices but there are many pain points which the duo fail to solve hence at Requestly we decided to build an Open-Source and powerful android debugger which provides the capability of In-App API Inspector as well modifying the API request/response without dealing with SSL certificate and proxy issues. In this article, we will go in-depth to understand the pain points of debugging API traffic and how Requestly debugger addresses them.

Chucker is an open-source HTTP Inspector that shows API traffic directly on the device but Chucker alone isn't sufficient for debugging purposes. It lacks the following things which breaks the debugging experience

If you have a native android app, Requestly can significantly improve your debugging experience. With Requestly, anyone in your organization can debug the app traffic without any learning curve, proxy or SSL certificate hassles. 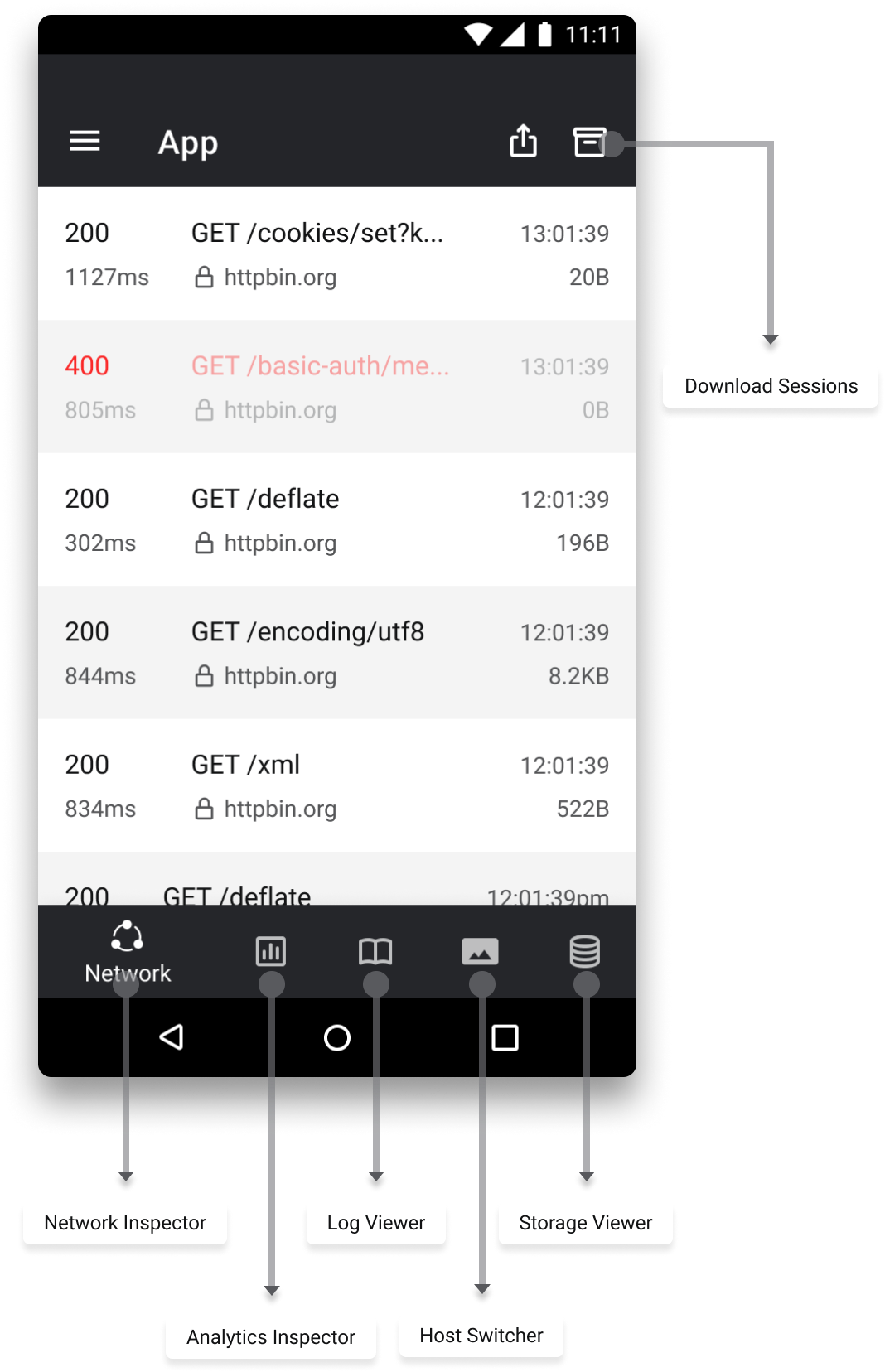 Requestly Android Debugger lets you have the power 💪 of Charles & Chucker together in your apps. It makes it super easy to debug APIs, Analytics events, Logs & report issues on Android Apps. 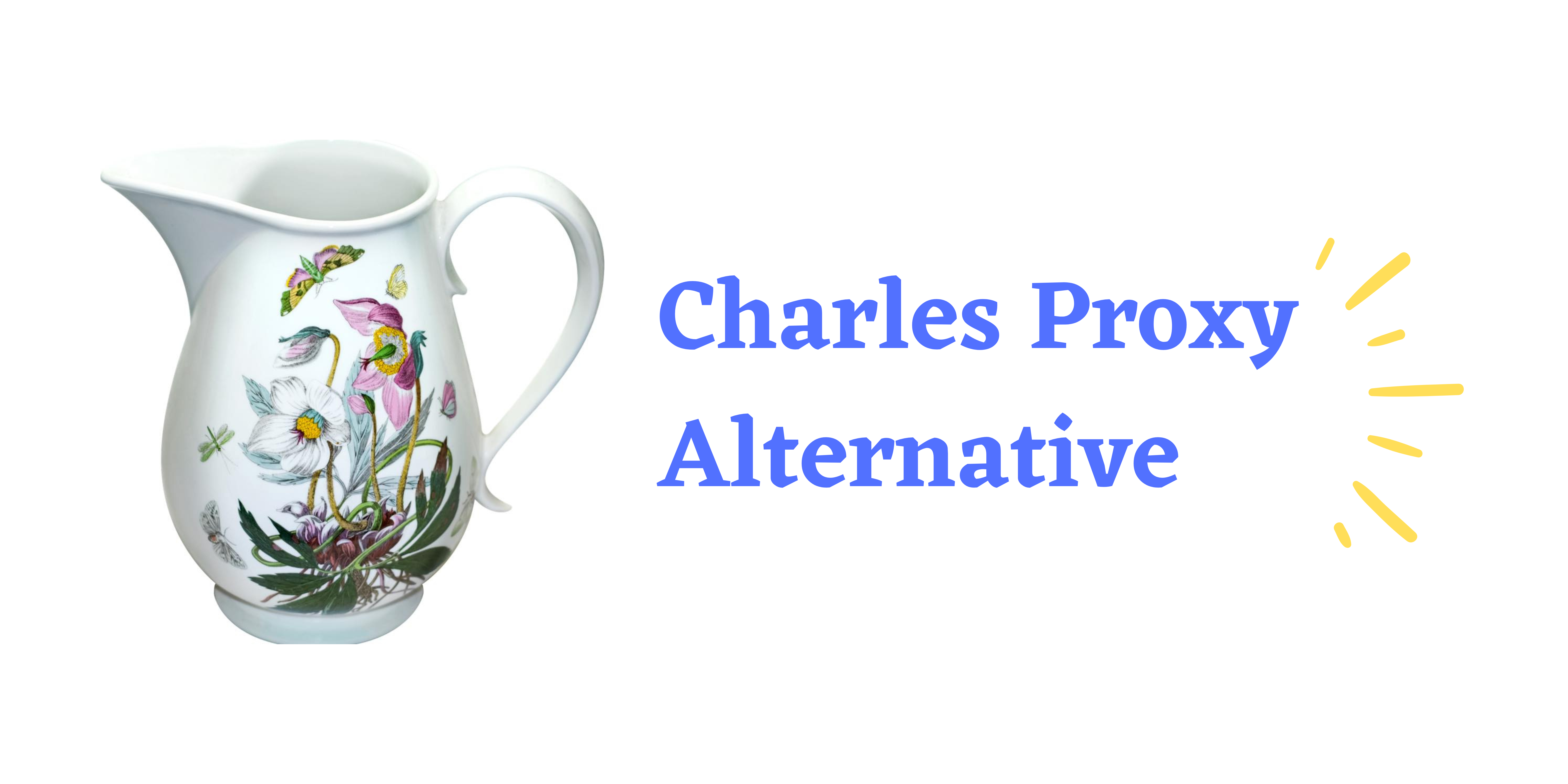